The EU's 4 fundamental freedoms—the free movement of goods, persons, services & capital—will all be placed on a digital footing, creating a digital single market in Europe. 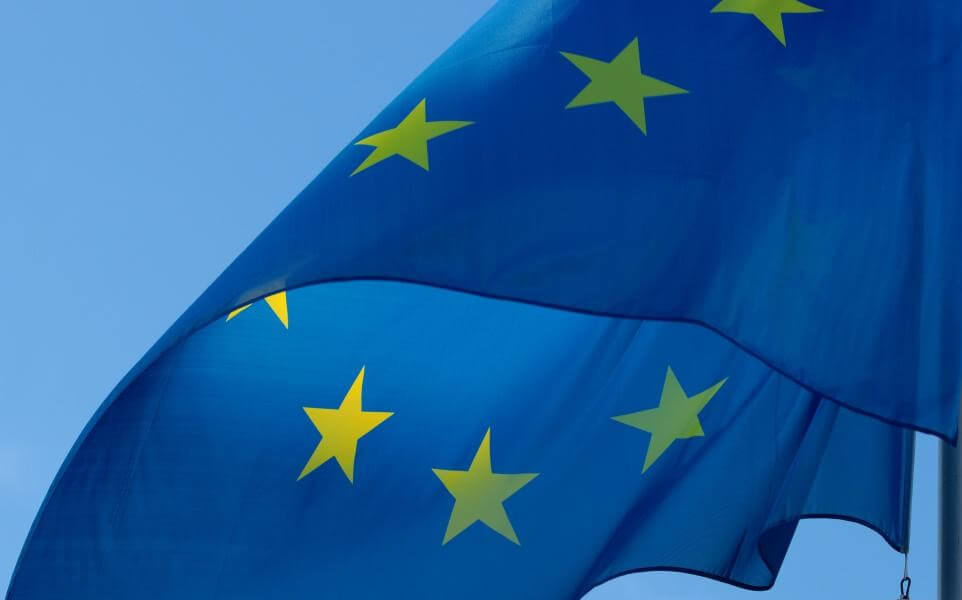 In the leading EU markets – Germany, France, the UK and Italy – these new framework conditions for communicating between authenticated persons will lead to fundamental changes in how we communicate, and a reorganisation of the European market as a whole.

Data available for analogue communication demonstrates the size of this market:

However, the trend towards digital communications logistics is clear and growing: while analogue mail item volumes have been falling significantly for over a decade, since 2006 e-delivery volumes have increased more than 14-fold.

The digital single market has arrived

The digital single market will serve the EU’s 510 million citizens. It provides a clear framework in which the service economy will flourish.

At the focus of these developments stands the customer.

In the EU's digital service infrastructure, electronic identities represent and protect all legal entities and individuals, across all internal borders and in all EU28 states.

From 1 July 2016 eID is valid for non-discriminatory use, across all internal borders and in all EU28 state.

The eIDAS regulation requires that new regulations for the service economy, as demanded by the new laws and transition provisions, are implemented by 2020.

As a result, the core value processes of business, administration, utilities, transport & logistics, and healthcare will all be completely digitally networked, and directly accessible (remote / interactive) by those with the relevant authorisation.

Increasing digitalization goes hand-in-hand with growing demand for excellent customer experience. Companies which fail to focus on customer service will not survive.

The building blocks of the EU digital service infrastructure enhance these developments and accelerate their implementation. 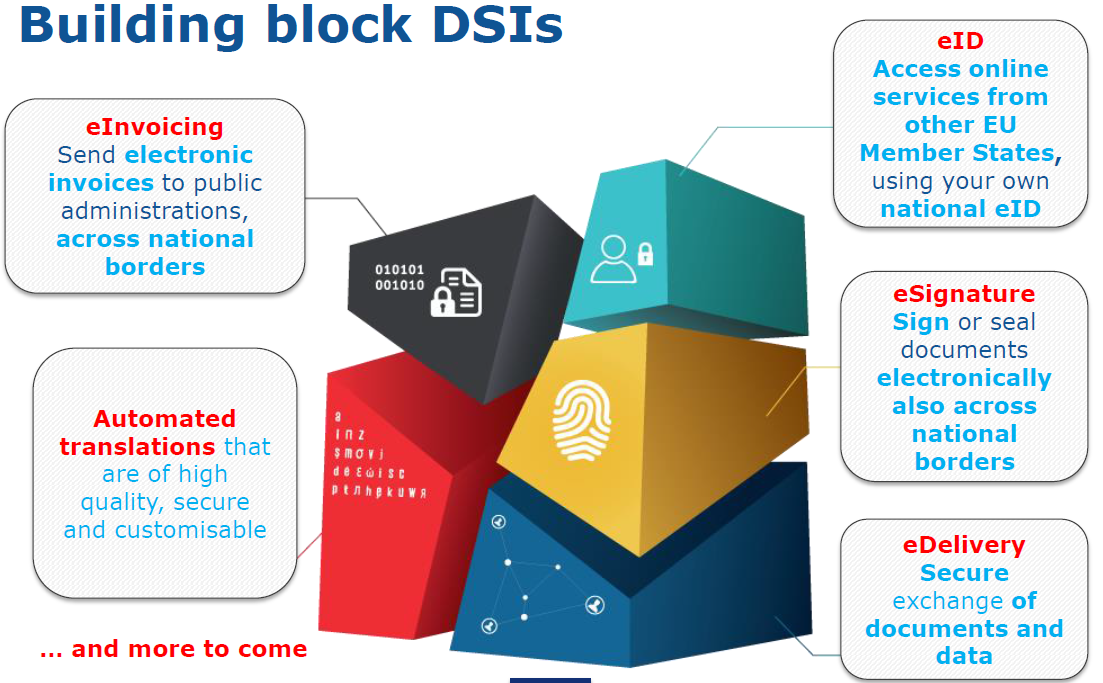 Fig.1: The building blocks for the digital single market

The foundations of communication logistics are:

As a general regulation, eIDAS is directly applicable in every EU28 state.

It offers huge increases in efficiency and true digital freedom of services between all EU member states, together with the freedom of movement of goods within EU borders.

Physical processes will not be improved with the use of data.

In fact, the opposite is true:

It is data which determines when, what, how, by whom, and on what basis, an equivalent is provided in the physical world.

In order to satisfy the needs of the individual consumer, the right offering must be made at the right time, via the most appropriate channel and in an interactive manner.

Almost everyone uses a smartphone. By 2020 all consumers in the EU28 will have recognised them for what they truly are – highly interactive person digital assistants, or "lifecycle management systems".

They offer all the functions needed to collect, process and exchange authenticated data with authorised persons in a digital single market.

With every consumer having access to an EU-wide digital infrastructure in the palm of their hand, the power of the service economy will be unleashed, and equipped to interact in real time.

Digital single market separates the medium from the message

From today’s standpoint, paper, in its role as a storage and transport medium for messages, was the “precursor” to digital data streams.

Similarly, the 20th century global postal network, in its role as a global infrastructure connecting people via a mail and parcel network, was the “precursor” to the World Wide Web, the internet.

The fundamental paradigm shift, however, is that, in contrast to the analogue world, today, for the first time, the message has been separated from the medium.

The original is digital, and the digital original can be presented/transported by any manner of digital means.

By creating the necessary legal and regulatory framework conditions, together with the technical and service standards - the building blocks for the EU'S digital service infrastructure - the market for communication logistics will undergo a fundamental reorganisation during the next 2 years to the end of 2018.

EU member states whose governments have implemented the foundations for the digital single market have seen a fall in mail volumes of up to 75% (e.g. Denmark, the Netherlands, Norway, and the Baltics) since the year 2000.

At the same time, the markets in which this fall has been greatest are the ones whose governments have actively established a digital communication logistics infrastructure as an alternative, allowing every authenticated user to digitally exchange electronic documents with everyone else (e.g. Denmark’s e-Boks for all official government communications, pay slips, etc.)

A digital service infrastructure will bring significant efficiency increases and a fundamental improvement in economic competitiveness, as well as a progressive validation of communications through the greater interaction of all those involved - in business, authorities, utilities, healthcare and society as a whole.

Indicators of change: hybrid services are the gateway to communications logistics

Europe quickly realised that hybrid postal services (as defined by the UPU and Germany's Federal Network Agency for Electricity, Gas, Telecommunications, Post and Railway-BNetzA) are the precursor to digital communication logistics services.

At national, European and international level, hybrid mail providers are developing into communication logistics providers who will offer secure electronic document delivery in accordance with UPU guidelines and/or the EU’s eIDAS regulation.

Analogue documents can be quickly digitalised on a user’s smartphone, creating a new channel for customer interaction in direct marketing. The direct interaction of authenticated consumers with databases run by various service providers is already supported.

Over the past decades, today’s providers of global communication infrastructures, such as the UPU, have begun to extend postal service provision into the internet.

The necessary technical and service standards have been agreed and implemented, parallel to developments in the EU, and have been converted into European technical specifications by Europe’s committee for standardisation, CEN.

The future is communications logistics

The EU28 have succeeded in breaking down existing technical and service barriers between the individual member states by passing a European-wide regulation which is directly applicable in each every member state.

In the coming months the technical foundations needed to fulfil the legal obligations of the eIDAS regulation will be established, creating a digital service infrastructure which converts the 4 “analogue” freedoms of the EU into a digital single market.

In the coming years, postal operators and multinational social media corporations will have to adapt to this new communication logistics market.

Industry experts estimate the value of this market to be multiples greater than today’s postal market, and with the potential to exceed the ecommerce services market by a big margin.

Walter Trezek is the Chairman of the Consultative Committee (CC) of the Universal Postal Union (UPU).

[1] REGULATION (EU) No 910/2014 OF THE EUROPEAN PARLIAMENT AND OF THE COUNCIL of 23 July 2014 on electronic identification and trust services for electronic transactions in the internal market.