Will new postal fees for using the Import One Stop Shop (IOSS) effectively end the UPU Universal Service in the EU? 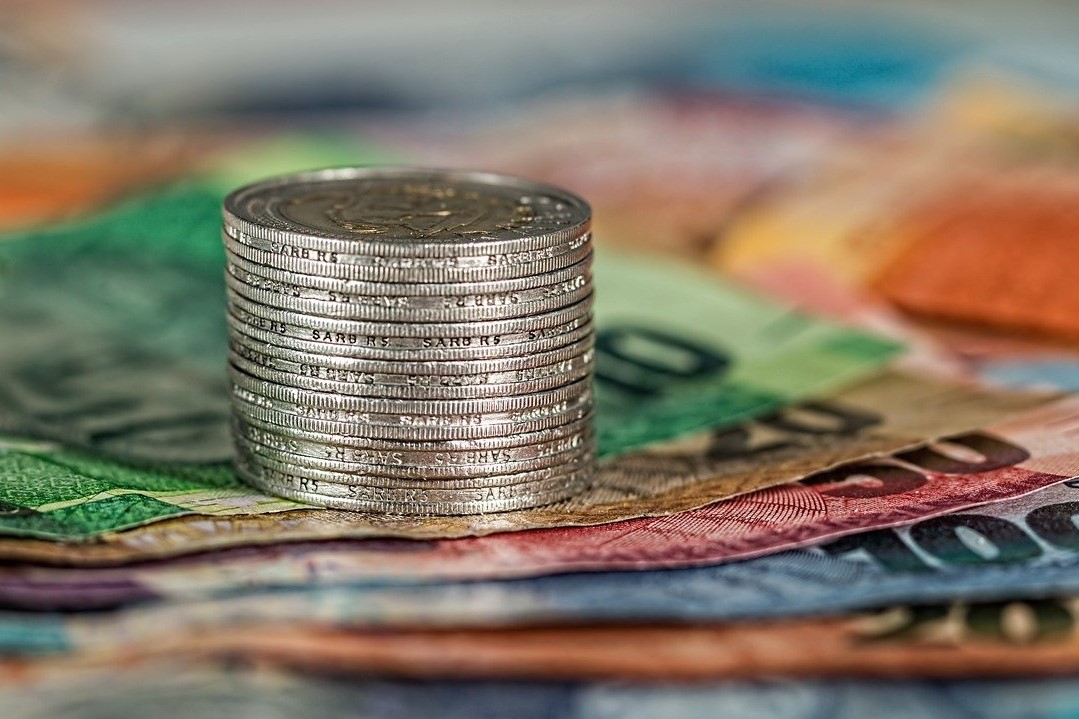 Just as the ‘Big Bang’ of 1986 revolutionized the financial markets, the EU eCommerce VAT Package which comes into effect on 1 July 2021 will redefine global online retail. Our Ecommerce Big Bang series is your guide to the future of European ecommerce:

According to this new regulation, parcels imported to the EU via the EU Import One Stop Shop (IOSS) scheme are exempt from import VAT.

This change affects billions of shipments sent to the EU from third countries - Amazon and Alibaba alone import more than 1.5 billion shipments per year to the EU.

The postal industry is the sector most affected by these changes.

Designated postal operators (DO) in the EU are responsible for the last mile delivery of 70%+ of all commercial items (predominantly low value consignments with a value of below EUR 150) entering the EU.

Postal operators from third countries such as China, Hong Kong, Singapore, the UK and US send large volumes of shipments to the EU – to be delivered to the recipients by EU DOs.

How does the postal channel work?

This principle has been at the core of the worldwide exchange of commercial shipments since the UPU was established in 1874.

Over time, as the economy and markets have developed, DOs started to negotiate their own bilateral and multilateral postal fees for the exchange of shipments and delivery.

Many DOs, especially those in Europe, have also broken the UPU principle of 'one country, one postal operator' and now access the markets of foreign DOs to collect shipments directly from third-countries, outside their designed postal territory. This is achieved using commercial subsidiaries, such as DHL, DPD, and GLS. The effect is to directly compete with the national DO in many countries - by creating networks within a network.

Despite these developments, the relatively closed UPU postal channel was, and still is, the preferred channel for delivery of commercial items to the EU, in particular from Asia.

Until recently, this was primarily due to the relatively low fixed postal fees for delivery which must be paid to the receiving EU DO, and the privilege enjoyed by the DO of using simplified customs forms and processes, permitting paperless customs clearance for items with a value below EUR 22 entering the EU.

How the EU VAT Ecommerce package could benefit DOs

Although their responsibilities have changed, according to the UPU regulations, EU DOs are, however, permitted to charge postal fees for the process of customs clearance and collecting import VAT from recipients in their own country.

As import VAT is due on all imports to the EU and must usually be paid by the recipient, this could result in a massive additional source of revenue for EU DOs.

However, this will only arise when two conditions are met:

Where the IOSS scheme is used, low-value consignments are exempt from import duties as well as customs fees.

The UPU convention states that:

“a presentation to customs presentation charge shall only be collected for the submission to Customs and customs clearance of items which have attracted customs charges or any similar charge" (Article 10.2).

In practice, major suppliers such as marketplaces and big online merchants use the IOSS scheme and have set up their own customs clearance solutions (e.g., Alibaba in Liege/Belgium) and have organized consolidated import solutions into the EU.

These marketplaces and merchants oversee transport to the EU, customs clearance, and intra-community transport to EU DOs, allowing them to hand over their shipments domestically, according to negotiated, and usually very competitive, bilateral tariffs.

Making the postal channel the most expensive option?

Following the introduction of the EU VAT Ecommerce package, the large volumes sent cross-border to EU DOs for customs clearance are coming from non-EU DOs (and suppliers using their local DO to send shipments to the EU). In these cases, customs clearance (and the collection of import VAT where IOSS is not used) is managed by the EU DO, and postal fees are charged for this service.

From a market perspective, postal fees for customs clearance and import VAT collection are part of the total shipping cost. These fees range from EUR 2.50 to EUR 10 per shipment, so that –  if, as permitted by the UPU rules, these postal fees are charged –  delivery via the postal channel suddenly becomes the most expensive option for sending shipments to the EU.

A first option for making postal delivery via the UPU postal channel competitive again would be for the EU DO and foreign postal operator to enter into bilateral agreements with agreed and more competitive fees – depending on the readiness of EU DOs to charge lower fees based on individual contracts.

Before 1 July 2021, it was generally believed that these additional postal fees would only affect shipments not using the IOSS.

It appears, however, that the 27 EU DO have decided not to act consistently.

While most major EU DOs, such as Deutsche Post AG, La Poste or bpost, have decided not to charge fees where the supplier (using a foreign DO for delivery) uses the IOSS scheme, other postal operators (mostly those with a greater focus on their domestic market, e.g., Czech Republic, Greece or Slovenia) have announced that they will charge a postal fee even if the supplier uses IOSS. The fee is likely to range between EUR 2.00 to EUR 5.00.

Suddenly, commercial customs clearance and direct entry options outside the global postal network may become the much cheaper option.

Non-EU postal operators must face a new reality – from a market perspective, the new EU VAT Ecommerce package has effectively split the EU postal territory in two parts in accordance with their options for providing competitive rates to their customers when sending to the EU:

Both options have one thing in common – they both deviate from the existing UPU channel and tariff model. Both options are based on individual contracts and solutions, which naturally favour the bigger players in the postal world.

These developments are making the postal world more complex and fascinating than ever before. CLS believes that imposing additional fees will damage postal delivery over the long-term.

From an industry perspective, the optimum solution would be a transparent, additional postal fee for digital customs clearance where IOSS is used, one that is set at a realistic level, is agreed between the DOs, and does not affect buyers. This would promote the use of IOSS while keeping the UPU postal channel competitive.

Unsure how these changes will impact your business? Contact us for a free initial consultation.

We serve a wide variety of European & international clients in all areas of Digital Commerce & Logistics.

We are international experts in our field, chosen to help determine tomorrow’s European and global standards.